A game by SMG Studios 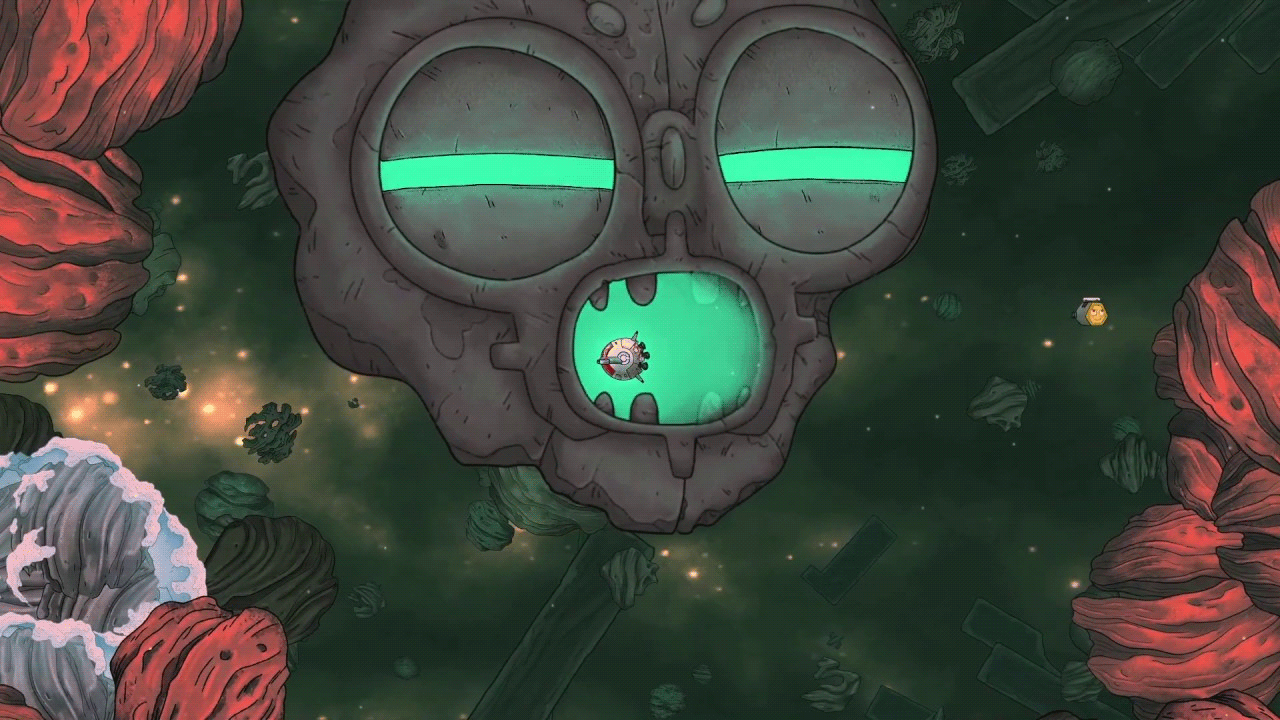 
Tools of the trade:


No Way Home is an exciting mobile shooter game where you comandeer a space ship to explore the wider universe, fight monsters and find your way back home.

You play as Cho, who is stranded in a strange galaxy, and must fight for survival using only your wits, your ship, and your party planning robot companion, Matey. Explore the universe, befriend bizarre aliens, and blast through hordes of monsters as you endeavor to find a way home.

Developed by SMG Studios, No Way Home is an exciting exploration and story-focused shooter available on Apple Arcade. Working seamlessly with the SMG Studios’ designers and artists, we helped to bring planned updates to life, adding features and fixing bugs that had been sitting stagnant in their production pipeline due to internal team availability issues.

Rolling directly from update to update, our help allowed several new versions of the game to be released quite quickly. All done without adding any overhead to the SMG Studios production team!

We built out some features (such as the NG+ mode) that were quite technically complex, working within the constraints that we couldn’t break any systems that had been developed for past builds. Seeing this game mode come to life, and players enjoying it, was an incredibly rewarding part of the work that we do :)

MAKE GAMES WITH US